LoginSign up!
Scrapper API not working?

You must be logged in to reply to this topic. 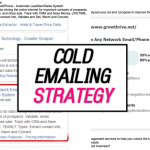 The cold emailing strategy that made me answer on the first try
Cold emailing, Link & Grow, Tutorial, 1 year ago 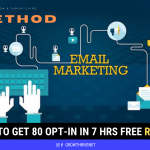